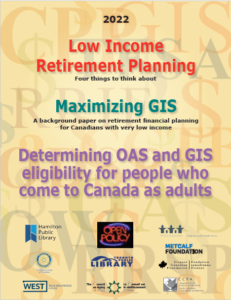 To learn more about retiring on a low income, join John at a workshop. To request a workshop in your community, contact John.

Tip: RRSP GIS Calculator tells you how much extra you’ll get if you cash out your RRSP before age 65, a key strategy for low income retirement and GIS access

Letter to the Prime Minister on GIS

Interview with Preet Banerjee, March 7, 2019
Listen to it on Mostly Money or right here: 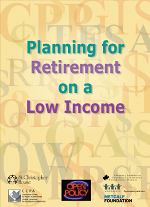 Resources for Canadians on planning for retirement on a low income. Some examples relate to Ontario only.

Update 2020: Valid until next change

Update2014fall -Valid From October 2014 until next change

BC Centre for Elder Advocacy and Support

Recent posts to the blog