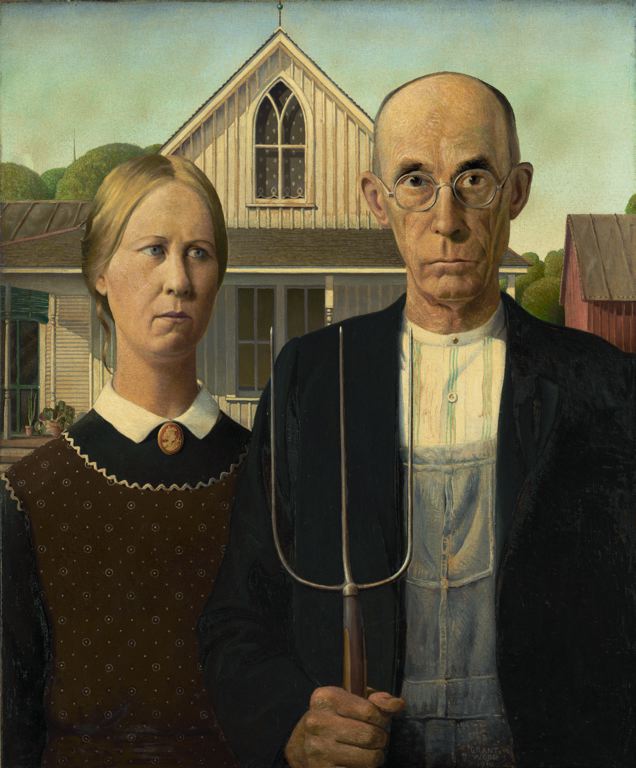 Can a blog create a ‘thought balloon infographic’?

On the 17th slide of Frank Graves’ slide show on the 2011 federal election called The 41st Election: A Polling Retrospective Implications for Methodology and Democracy, the author notes the following fact:

Graves goes on to point out that seniors tend to vote Conservative and do so enthusiastically while young people tend to vote for the NDP and Liberals. He also notes that if ‘under 25’s’ voted proportionally the same as seniors,  the NDP would have received a majority in the last federal election.

Many theories have been proposed why young people don’t vote in federal elections. They are all depressing and are not useful here. All I want to say is that if ‘under 25’ voters average five foot six inches tall, then their 65 plus counterparts are all 33 feet tall.

If voting rate and size were correlated in physical reality, 33 foot seniors would be thundering slowly down our sidewalks alongside normal size young people.

In his iconic painting, American Gothic, Grant Wood painted a house that he thought looked absurd because it was a plain house with a Gothic window. Interestingly, he decided to paint the house in the background and painted the foreground with “the kind of people I fancied should live in that house.”

The kind of people I think of as voting in Conservative majorities with less than 25% of the electorate (39% of 61% voter turnout is 24%) are 33 foot seniors. I see giant figures from American Gothic voting on Election Day. That’s what it looks like to me.

Recent posts to the blog